This is a post from intern Harold Hardin, working on the NEH grant-funded project The San Francisco Bay Area’s Response to the AIDS Epidemic.

The Sue Rochman Papers (Collection 2005-13 at the GLBT Historical Society) contain critical information regarding the systematic oppression of incarcerated people living with HIV/AIDS in the first decade of the epidemic. The collection at just over 350 pages consists of interviews, newspaper clippings, and often most compellingly, correspondence from incarcerated people living with HIV/AIDS. Given the ongoing wave of HIV criminalization (a recent famous example being the case of Michael Johnson, who, incidentally, was released this month after spending five-years of a thirty-year sentence in Missouri, for allegedly seroconverting several partners with HIV without revealing his HIV-positive status) Micheal Johnson and Greg’s Smith’s cases  among others were rallying cries for HIV/AIDS activists bringing to our collective attention the ongoing histories of HIV criminalization. It is particularly important to look back at the particular ways in which this stigmatization of people living with HIV/AIDS began within the prison system and consider an early case of which the Sue Rochman Papers document. In this way, we can further contextualize our current historical moment in regards to the continuing criminalization of people living with HIV/AIDS–particularly the ways in which black gay men are overwhelmingly impacted by this deleterious trend.
The correspondence between Ms. Rochman and various incarcerated people in several different prison locations (Attica prison in New York, Chino prison in California among others) echo similar findings. The correspondence notes the systematic way in which prison officials valued “security” to the detriment of the lives of incarcerated people living with HIV/AIDS. Confidentiality rights regarding seroconversion status were routinely trampled and ignored at the behest of prison officials. There was little to no basic health information regarding the spread of the disease. Incarcerated people with HIV/AIDS were often isolated in poor conditions, with little medical attention by qualified specialists in HIV/AIDS. The widespread abuse of incarcerated people with HIV/AIDS by prison guards themselves was also well documented. Having the disease in prison not only meant living in such conditions but additionally meant being socially ostracized through officially sanctioned segregation–barred from participation in vocational programs, college classes, and not allowed to have family visits. A jail in Fort Worth, Texas went as far as mandating LGB incarcerated populations wear colored wrist bands to identify their sexual orientation from afar. From such systematic forms of discrimination it is unsurprising then that HIV criminalization was birthed in such an environment.
The Rochman papers document the case of Greg Smith who in 1990 was convicted of attempted murder, assault and terroristic threats. Charges were filed after he allegedly bit and spat on a guard in a New Jersey jail in 1989. He maintained his innocence throughout the trial famously saying after his sentence was read, ‘I never bit an officer, and I’ll say that until the day I die. I may die in the next year or two, but I’ll die proud. I told the truth.” His case was taken up by ACLU via ACT UP prison-activist Judy Greenspan and a significant amount of Rochman papers covers Greenspan’s media campaign and legal filings. Smith, who ultimately died in prison in 2003, was an ACT UP activist, black and gay. His case is viewed  as an early example of the compounding effects of race, class, sexual orientation and HIV status-indeed of HIV criminalization. 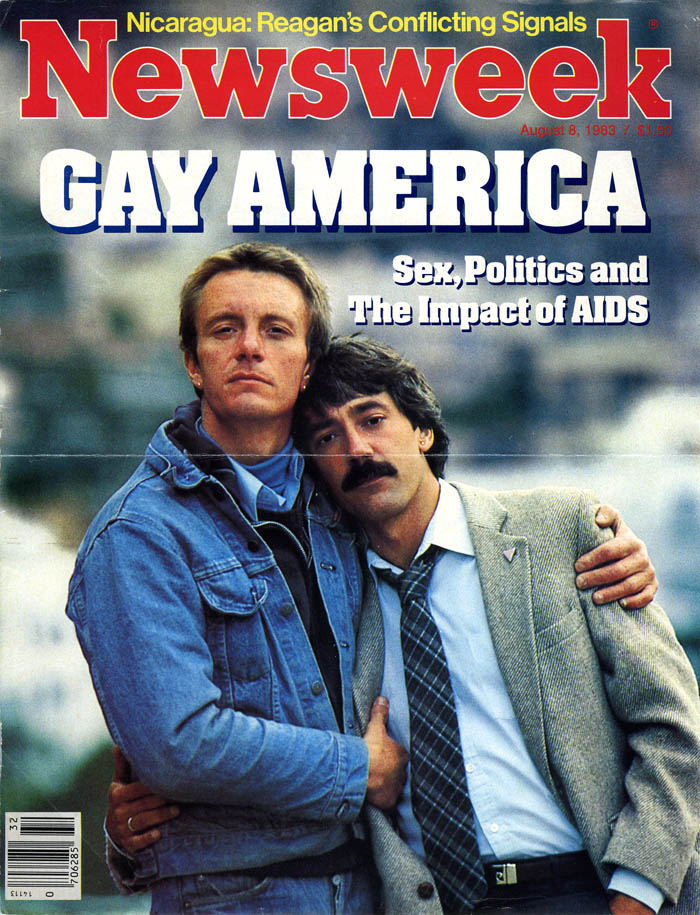