This is a guest post by Edith Martinez, UCSF Archives Volunteer.

The University of California is celebrating its 150th anniversary this year. Over the 150 years, the UC campuses have accomplished great things that have changed California and the world for the better. To commemorate the anniversary, a 150 year timeline has been created that features the history and accomplishments of the UC and its students, faculty, and staff.

One of the accomplishments that stood out to me was that of UCSF’s Jay Levy. Jay Levy, virologist and immunologist, became the third independent discoverer of the Human Immunodeficiency Virus (HIV), the virus that causes AIDS. Levy received a request for advice about a patient with rare skin cancer lesions which led him to research the virus. His work led to better treatments for the disease and he has dedicated his career to further understanding HIV/AIDS. 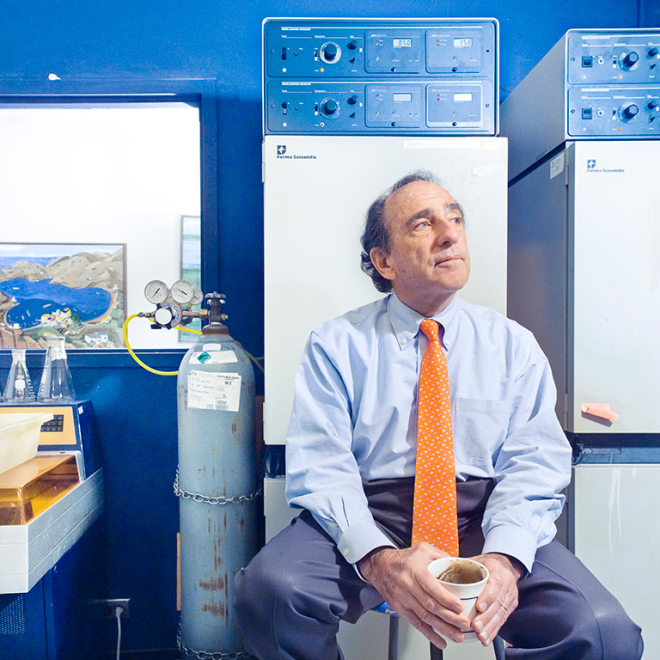 UCSF remains at the center of HIV/AIDS research and patient care. As a volunteer with the UCSF Archives, I am working on the NHPRC-funded grant, Evolution of San Francisco’s Response to a Public Health Crisis: Providing Access to New AIDS History Collections, an expansion of the AIDS History Project. I have learned the important role that UCSF has played in research and treatment and will continue to play in finding the cure for AIDS.