The Society of American Archivists’ Science, Technology and Health Care roundtable recently launched a project titled Forgotten Superheroes of Science and Medicine to highlight “underrepresented and diverse persons and groups in collections of the history of science, technology and health care.” We’ll be contributing to this project by periodically posting to the blog regarding these heroes.

Thomas N. Burbridge, MD, PhD (1921-1972), was an African-American scientist, physician, and civil rights activist. He devoted his life to social justice and his work continues to impact UCSF and the larger San Francisco community. 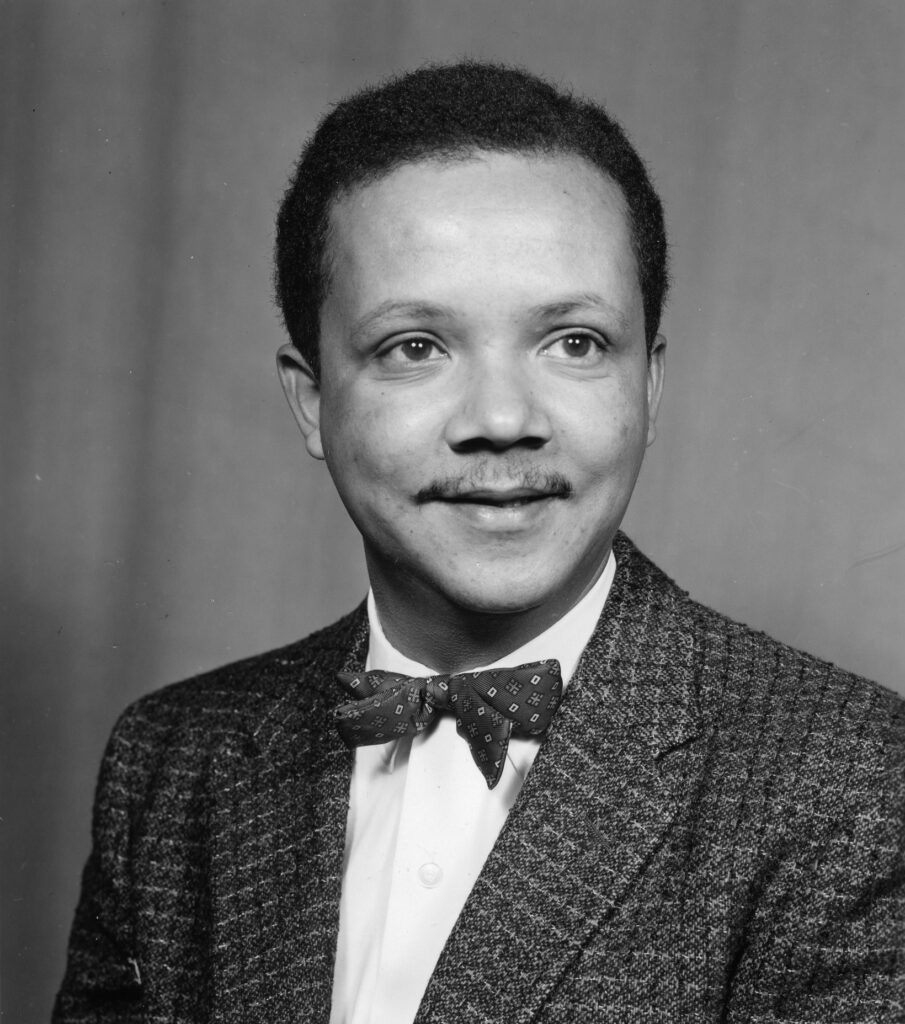 Burbridge was born in New Orleans, Louisiana in 1921. He attended Talladega College and later joined the US Navy. After years of military service, he enrolled in the UCSF School of Medicine, earning his MD in 1948. He completed his residency at San Francisco General Hospital and then enrolled in a graduate program in the UCSF Department of Pharmacology.

While in graduate school, Burbridge helped lead UC’s efforts to support development of medical education at the University of Indonesia, following the Indonesian fight for independence. Burbridge worked with local students and officials in Jakarta from 1952-1955.

Thomas N. Burbridge with his wife and medical students at the University of Indonesia, 1952-1955. Photograph published in the Alumni-Faculty Association Bulletin of the UCSF School of Medicine, Winter 1956. University Publications.

After returning to the US, Burbridge joined the faculty of the UCSF School of Medicine in 1956, where he conducted research related to the pharmacology of alcohol and the metabolism of marijuana. As a teacher and scientist, Burbridge advocated for increased minority student enrollment at UCSF. In the 1960s, he led recruiting trips to predominantly black universities in the southern United States, speaking with students about opportunities in the health sciences. He also served as a leader of the San Francisco chapter of the NAACP and organized sit-ins of auto dealerships and other businesses in protest of their discriminatory employment practices. This non-violent, direct action strategy brought about equal employment opportunities for people of color in San Francisco.

Memorial of Dr. Thomas Burbridge. Published on the back cover of the October 1972 edition of the Black Bulletin, a newsletter created by UCSF’s Black Caucus. Black Caucus records, MSS 85-38.

UCSF Archives & Special Collections houses the Thomas Nathaniel Burbridge Papers, 1959-1972 and other related collections. Please make an appointment if you would like to research the material. 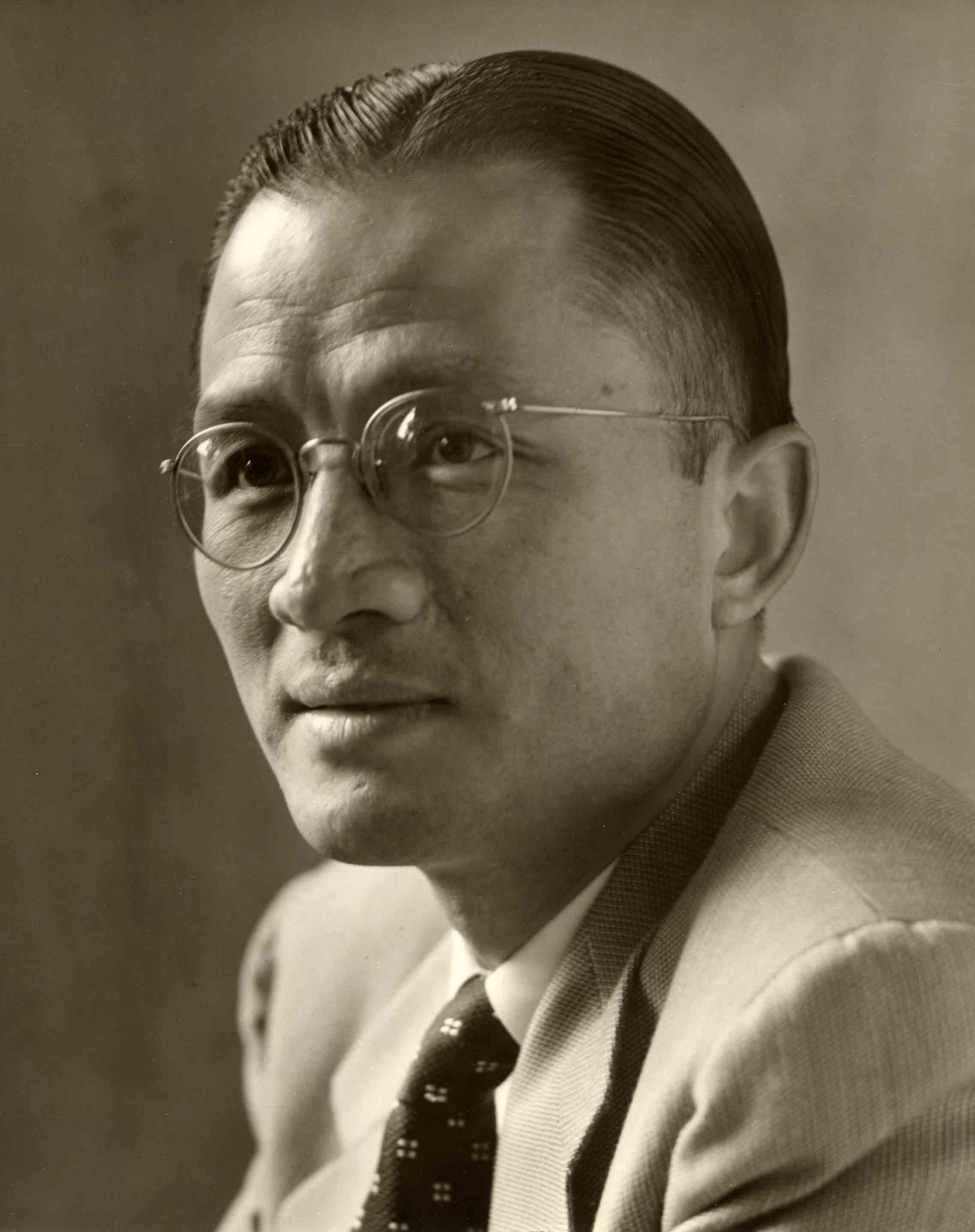 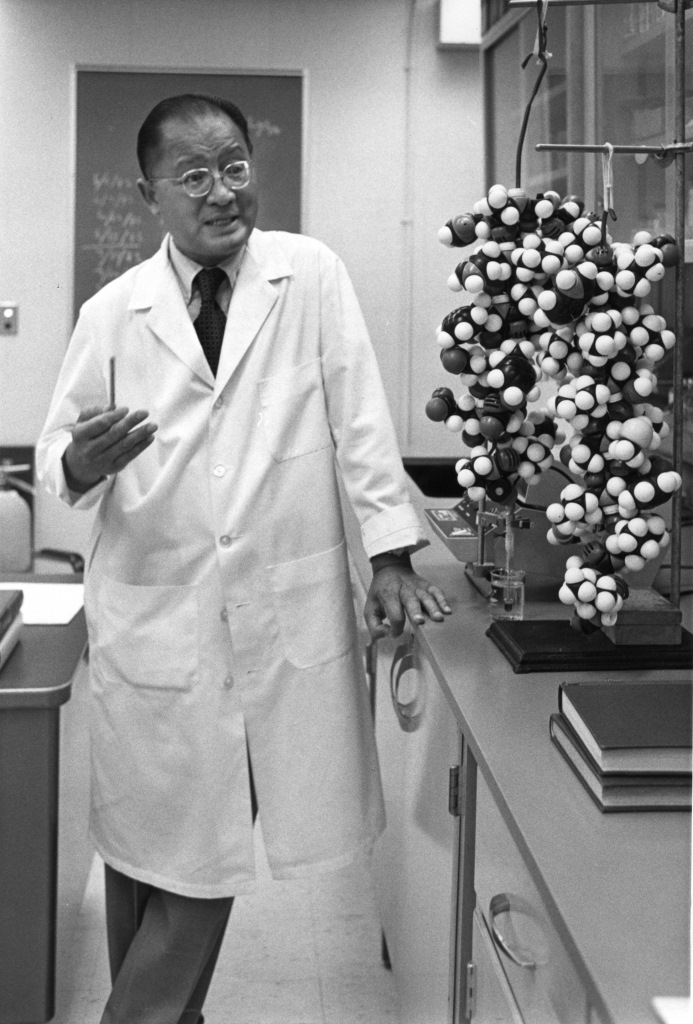