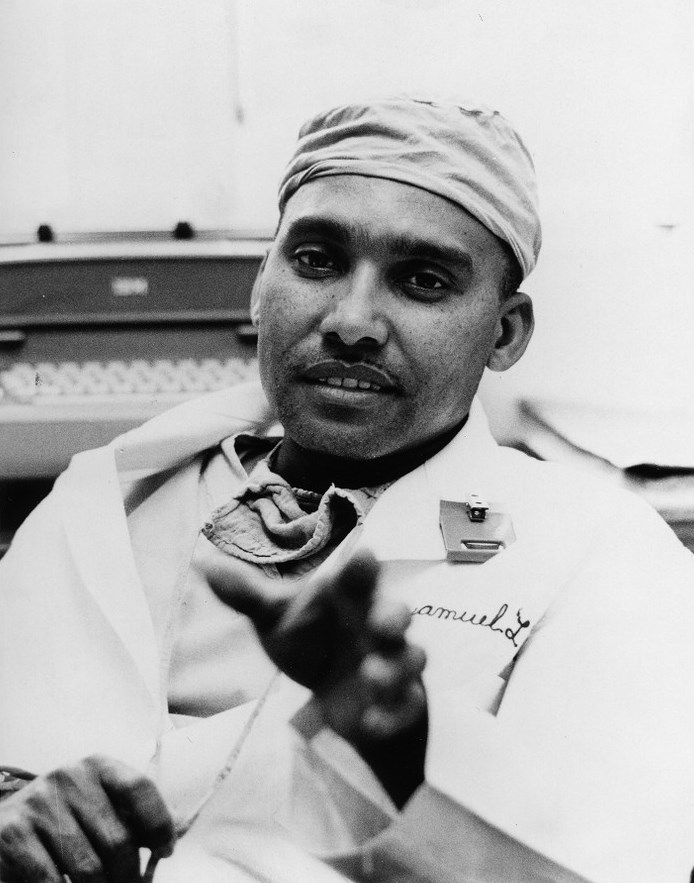 Samuel Kountz in surgical cap, circa 1972.

Samuel Kountz, MD (1930-1981) was born in Lexa, Arkansas and attended the Agricultural, Mechanical and Normal College of Arkansas and the University of Arkansas Medical School. He received surgical training at Stanford Medical Center and later became a faculty member at Stanford.

In 1967, Kountz joined the UCSF faculty and became head of the Kidney Transplant Service. During his time at UCSF, Kountz performed numerous kidney transplant surgeries, discovered more effective drug techniques, and advocated for increased organ donations and funding for transplant surgery research. Additionally, Kountz and his colleague, Dr. Folkert Belzer, developed a perfusion preservation machine that allowed organs to remain viable for much longer than previously possible, a major development in the field. Under Kountz’s leadership, the Kidney Transplant Service at UCSF became one of the most respected programs in the world. 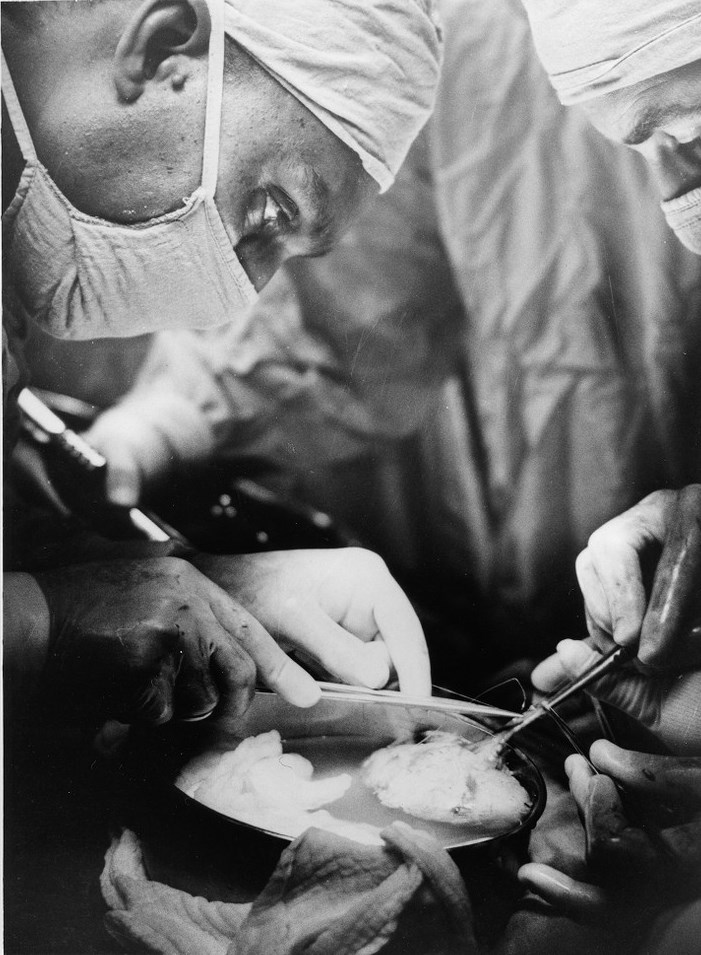 Kountz worked to increase diversity on campus through minority student recruitment and advocated for better care regardless of class or race. He was invested in what he called “human aspects” of transplant surgery, including documenting patients’ lives before and after surgery. 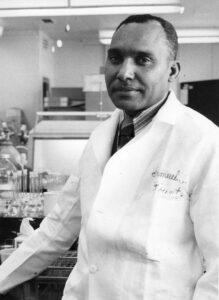 In 1972, Kountz left UCSF for an appointment with the State University of New York. On the east coast, Kountz continued his surgical and advocacy work. He passed away in 1981, leaving a legacy that still impacts the field today.

To learn more about Dr. Kountz and his work, check out these articles available in our digital collection on HathiTrust: