This is a guest post by Phoebe Jones, UCSF Archives and Special Collections Volunteer.

In the couple of months that I have volunteered with the Archives and Special Collections, I have had the opportunity to survey the Committee on Arts and Lectures collection (AR 2015-17). From 1957-1968 UCSF’s Committee on Arts and Lectures organized and facilitated lectures, art exhibitions, and musical events for the UCSF community. This collection is comprised of audiovisual components, photographs, programs, announcements and books upon books of lecture transcripts. 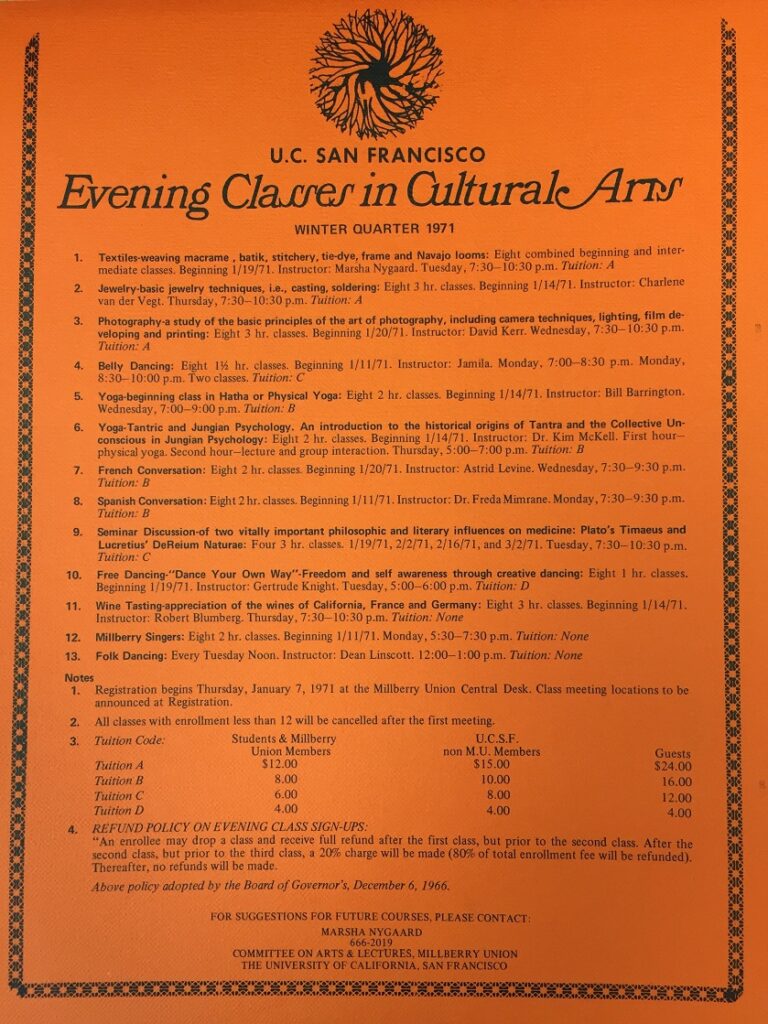 One lecture series in this collection is titled, “Noon Topics.” For this series, the Committee would bring in a speaker about every week to address the community. Various speakers over the decade included Ansel Adams, Barnaby Conrad, and Arthur Russell Moore. Lecture topics ranged from Chinese philosophy to jazz music, from Italian culture to humankind’s existential significance. 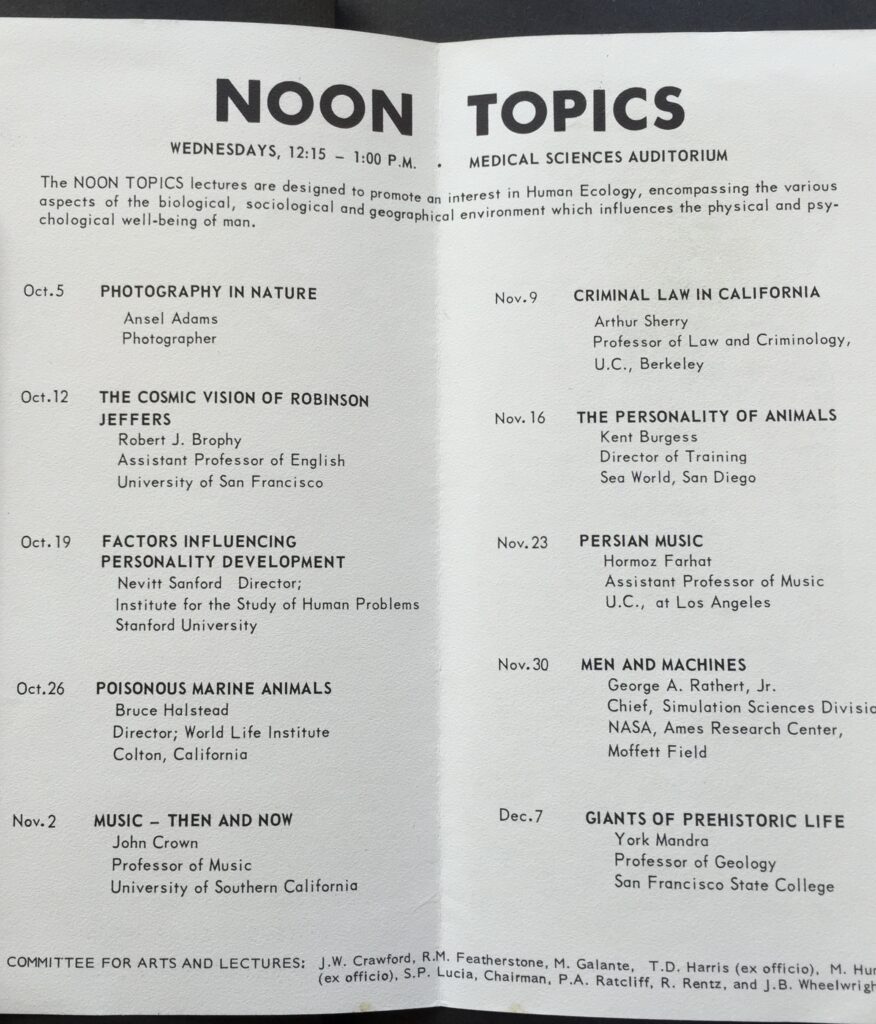 The Noon Topics program of events of 1960 captures the intention behind establishing this lecture series:

“‘Noon Topics’ are designed to promote an interest in Human Ecology: the science of man in an ever-changing environment which is influenced by the geography, sociologic structure, and the biologic species therein. These lectures present “frontier thinking” in many fields of science, philosophy, literature, and human affairs- areas which influence directly or indirectly, the physical and psychological environment and the well-being of man.”

What I love most about this mission statement is the phrase, “frontier thinking.” I find the notion that each lecture was in some way revelatory of the great un-thought and unknown, humbling. But here we are in 2015 reading these transcripts and the question, “have we yet forged this lecturer’s frontier,” remains.

I tend to think that it is too easy to frame ideas and concepts from the past as mere stepping stones to “true” advancement or achievement; “thank goodness person x discovered y or else we would never have later produced z.” While this line of thought is not necessarily patronizing- it acknowledges the significance of such a piece in the grander puzzle- it ultimately strips the initial discovery of its frontier quality.

“Frontier” suggests a future that is beyond what has been revealed but not beyond the hope and potential of it one day being unveiled. To describe something as “frontier” suggests an element of wonder, movement and the unexpected. Therefore, “frontier thinking” may be the most apt term for the Noon Topics’ celebration of the present discoveries in Human Ecology and humanity’s continued pursuit of the “greater.” 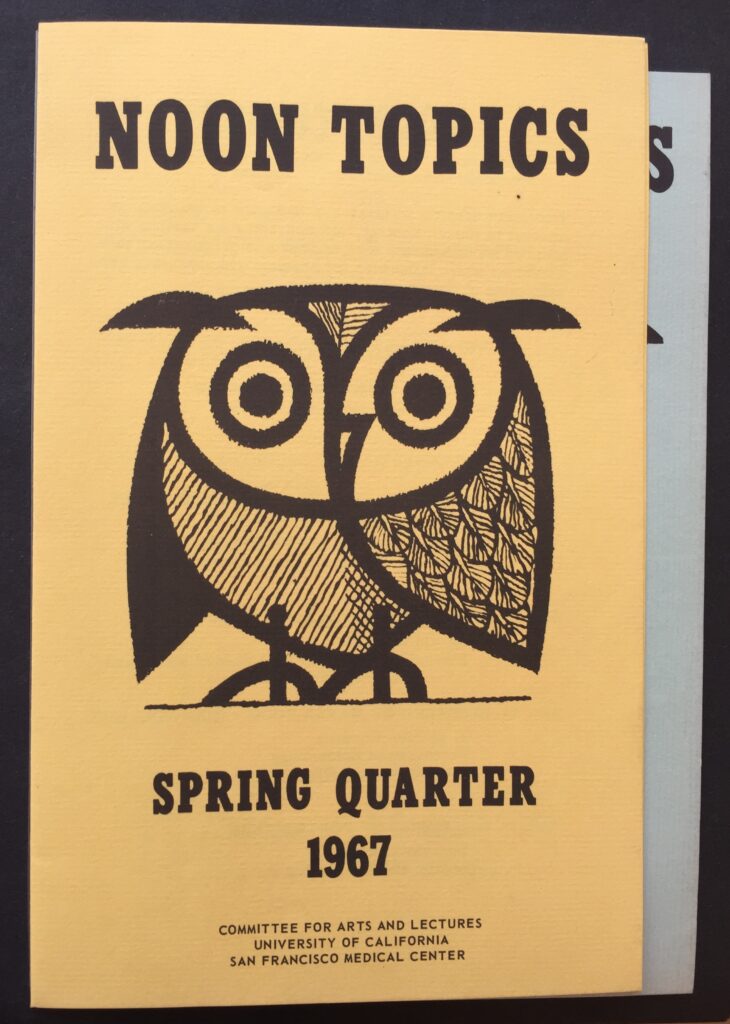 As an individual new to the world of archiving, I have been thinking a lot about what it means to honor the past as a composite of the present and the future.  How can I respect the past (whether in the form of an individual’s life, an ideology, even an event preserved in a newspaper headline) for both what it was at that moment in time and what it will be or can be?

On the first day of volunteering at the archives I could not help but wonder, how do we decide what is worth keeping around? It did not take me long to realize that the act of archiving is an active and constant mediation of the past, present, and future. In working through this collection and thinking about its concept of “Frontier,” it seems that we can only begin to look at a lecture transcript and make a holistic interpretation of its worth if we first consider the complex contexts in which it developed and evolved. 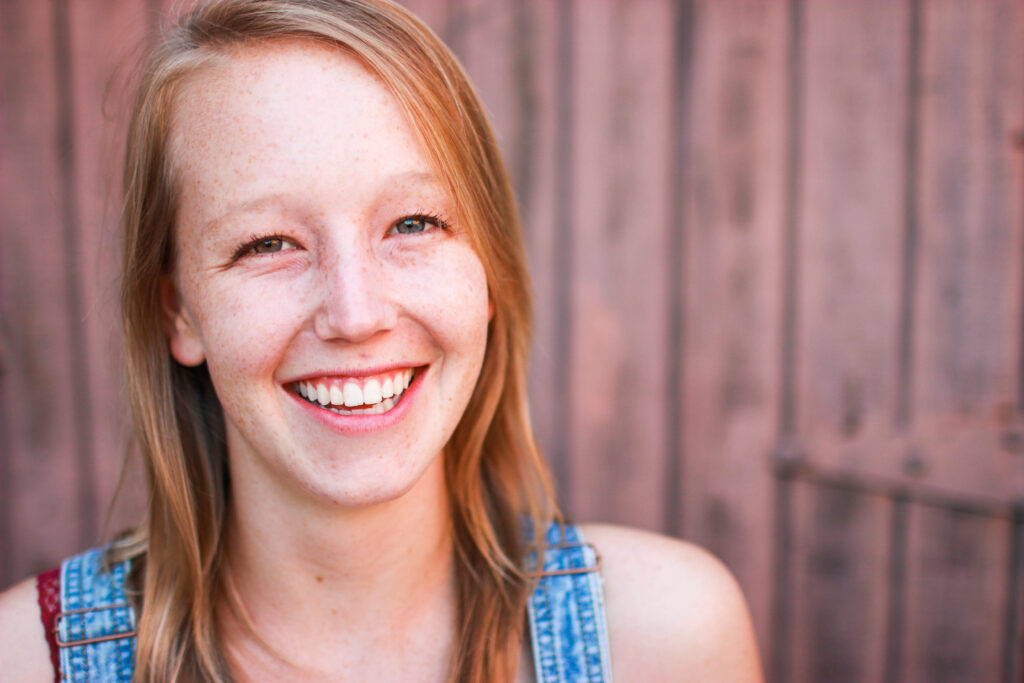 The archives team is happy to introduce our newest volunteer, Phoebe Jones. During the fall semester Phoebe will be learning the basics of archival work and will become familiar with diverse aspects of librarianship, including cataloging, arrangement, processing and digitization. She will assist with processing smaller collections, in particular, the records of the UCSF Committee on Arts & Lectures. Phoebe will also help with the collection survey and research for the upcoming exhibit.

Phoebe Jones recently graduated from Earlham College, a Quaker affiliated, liberal arts school in Richmond, Indiana, where she received a Bachelor of Arts degree in Religion. Phoebe graduated Phi Beta Kappa and with College Honors. She hopes to return to school in the near future.

Originally from Southern California Phoebe has enjoyed spending the past few years living in the Midwest and studying abroad in Northern India. Today, she can often be found on the wrong MUNI train with her head stuck in a good book.

Phoebe looks forward to working with the collection survey project and biographical files collection. She is very excited to learn about the exhibit research and design process and archiving processes so that she may one day handle sacred texts and manuscripts with an informed understanding of their preservation and archival history.