In his recent article Dr. Brian Dolan looks at the politics of protests during the 1918 influenza epidemic in San Francisco.

“On April 17, 2020, San Francisco Mayor London Breed did something that
had not been done for 101 years. She issued an order that face masks be
worn in public as a measure to help prevent the spread of infectious disease
in the midst of a pandemic. This act promptly raised questions about
how things were handled a century ago. The media soon picked up on the
antics of an “Anti-Mask League” that was formed in San Francisco to protest
this inconvenience, noting some historical parallels with current public
complaints about government overreach. This essay dives deeper into the
historical context of the anti-mask league to uncover more information
about the identity and possible motivations of those who organized these
protests. In particular it shines light on the fascinating presence of the leading
woman in the campaign—lawyer, suffragette, and civil rights activist, Mrs. E.C.
Harrington.” Read the full story in Perspectives in Medical Humanities (UC Medical Humanities Consortium, May 19, 2020) 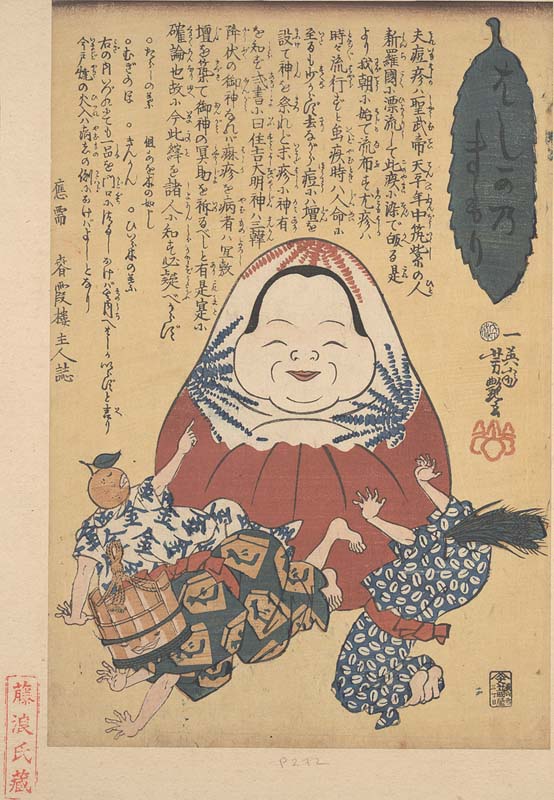 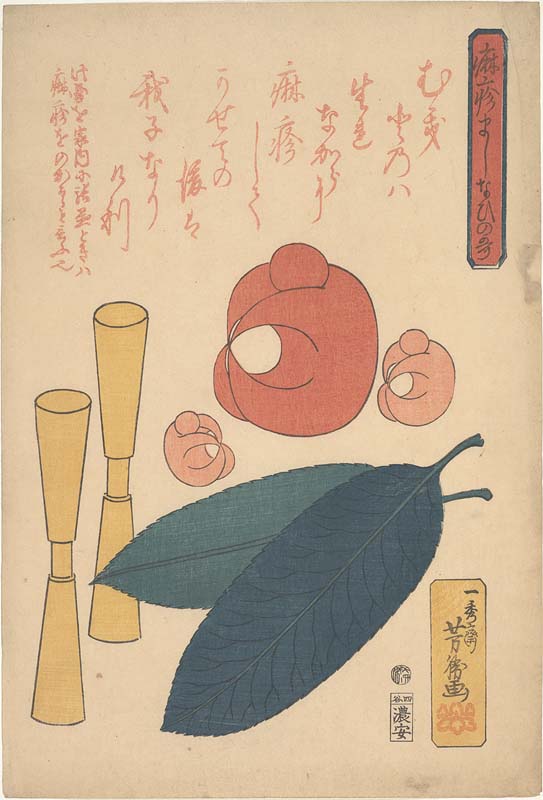 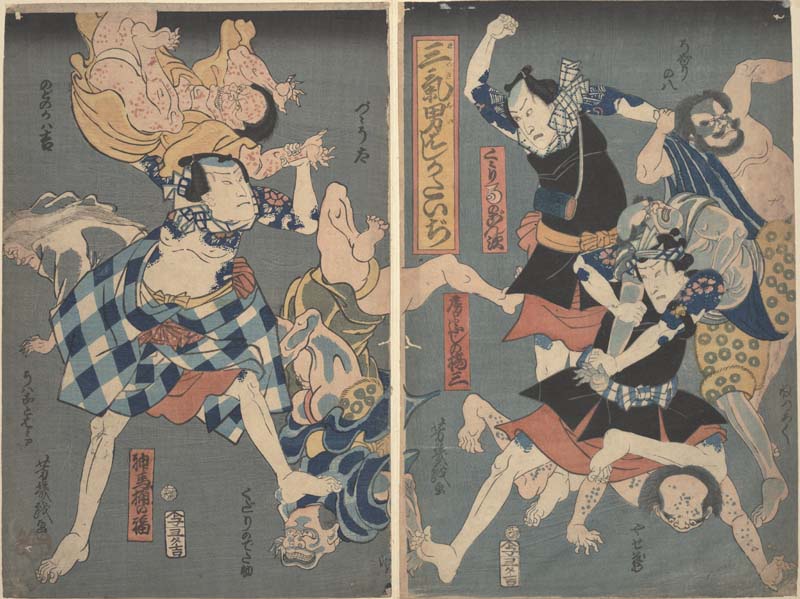