Published in 1967 Fiat Lux: The University of California is dedicated to “those who will make the future.” This book was commissioned by UC President Clark Kerr in the early 1960s. He invited photographer Ansel Adams and writer Nancy Newhall to not only commemorate the past and present of the University, but to project, as far as possible, “the next hundred years.” This was a challenging idea and the authors spent three years touring the nine campuses as well as scientific and agricultural experimental stations, meeting hundreds of people from chancellors to freshmen. Ansel Adams produced 605 fine prints and over 6,700 negatives for this centennial publication that is just 192 pages long and this endeavor almost rivals his body of work dedicated to Yosemite.
At the beginning of the book the authors profiled the campuses or as they were called by Clark Kerr, “Cities of Intellect” and they selected a beautiful panoramic image of the UCSF campus, as viewed from the Golden Gate Park. This photograph together with seven others was also used for the UCSF School of Medicine centennial celebration program in 1964. 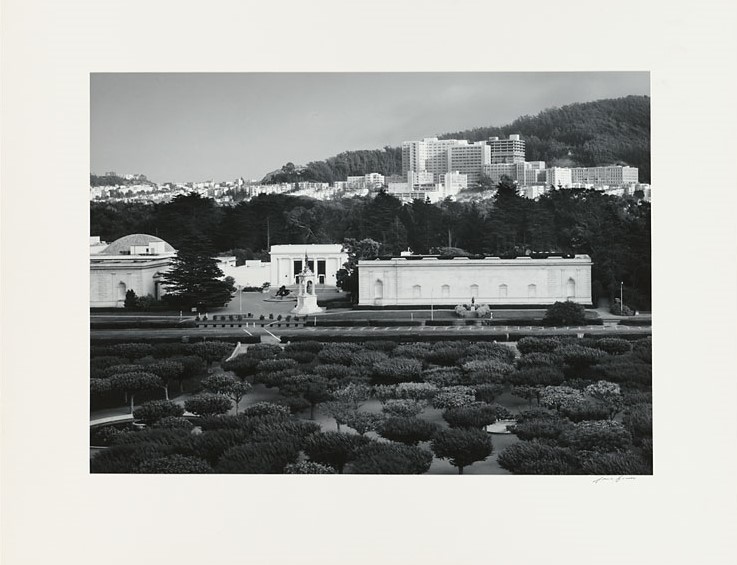 The authors of the volume witnessed rebuilding and expansion all around the University, including the UCSF campus where the old medical building that was photographed for the project was demolished in 1967. 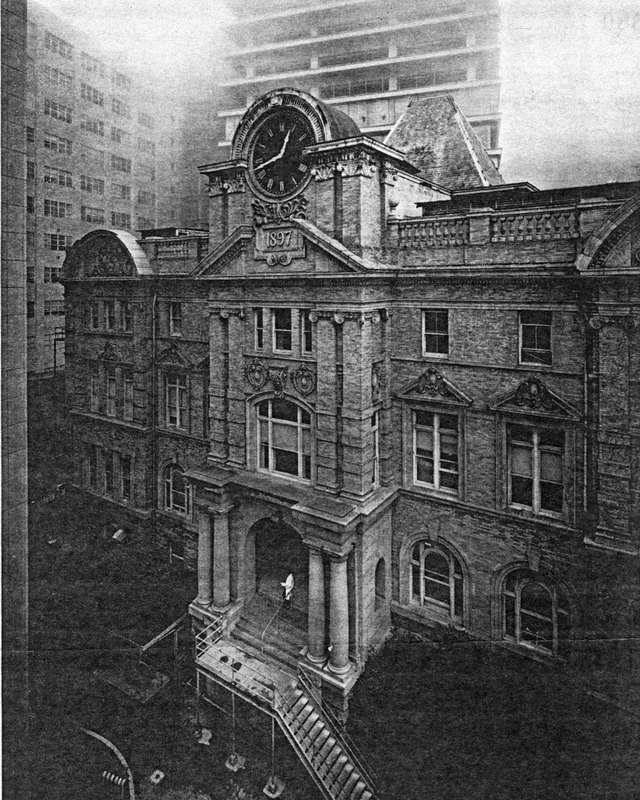 Fiat Lux includes just 5 photographs of the UCSF campus, but there are dozens of others that can be found in the Ansel Adams Fiat Lux collection on the UCR/California Museum of Photography website.

If you would like to learn more about the book, please visit the Bancroft Library website created for the recent exhibit “Fiat Lux Redux: Ansel Adams and Clark Kerr” that featured 50 original photographs selected from Ansel Adams prints in Bancroft’s collection.
The book Fiat Lux: The University of California is available at the UCSF Library.