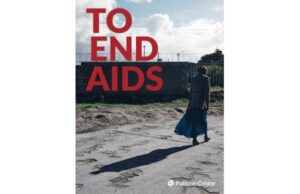 This event is organized and hosted jointly by UCSF Archives and Special Collections and the Department of Anthropology, History & Social Medicine. The event is free and open to the public. Light refreshments will be provided.

Join UCSF Archives & Special Collections for an afternoon talk with Pulitzer Center supported journalists Jon Cohen, Amy Maxmen and Misha Friedman as they discuss their reporting on HIV/AIDS around the globe featured in the ebook, To End AIDS (this book is available free on iTunes, Amazon, and Atavist). Once on the brink of ending AIDS, we have entered a period in which the virus is offering a stern warning to the human host: the consequences of complacency are great.

Jon Cohen tailors his decades of expertise to explain a nuanced issue in the movement to end AIDS: supply chain management of antiretroviral therapies, from pharmaceutical companies through patient adherence. Amy Maxmen reports from South Africa, where scientists are aiming to break a cycle of infections by providing HIV drugs for young women before they even contract the virus. Misha Friedman’s work epitomizes in-depth reporting: he has spent years documenting the crisis in Eastern Europe and recently returned to South Africa to interview and photograph HIV-infected subjects he first photographed three years ago.

Each journalist illuminates previously under-covered areas of HIV/AIDS reporting and aims to help us think critically.  Please join us in a panel discussion to explore just what it will take to end AIDS. 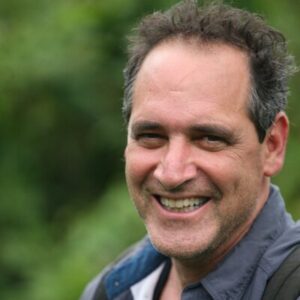 A reporter for Science since 1990, Jon Cohen has covered the HIV/AIDS epidemic for the magazine in more than three dozen countries. He also has written for the New Yorker, Atlantic Monthly, the New York Times Magazine, Smithsonian, Slate, and many other publications. His books include Shots in the Dark (W.W. Norton, 2001), Coming to Term (Houghton Mifflin, 2005), Almost Chimpanzee (Holt/Times Books, 2010), and Tomorrow Is a Long Time (Daylight Books, 2015). Cohen’s books and articles have won numerous awards and have been selected for The Best American Science and Nature Writing (2008, 2011). 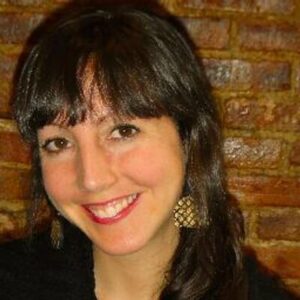 Amy Maxmen is a science journalist who covers the entanglements of evolution, medicine, policy and of people behind research. Her stories appear in a variety of outlets, including Wired, National Geographic, Nature, Newsweek, and the New York Times. Her feature on the origin of humanity is anthologized in The Best American Science and Nature Writing 2015. In 2016, she won a Science in Society Journalism Award from the National Association of Science Writers and the Bricker Award for Science Writing in Medicine. Prior to writing, she earned a Ph.D. from Harvard University. 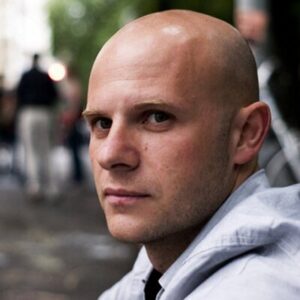 Misha Friedman is a documentary photographer with a background in international relations and economics. His analytical approach to storytelling involves trying to look beyond the facts, searching for causes, and asking complex and difficult questions. Misha regularly collaborates with international media and non-profit organizations, including the New Yorker, Time Magazine, Spiegel, GQ, Le Monde, Bloomberg Businessweek, Sports Illustrated, Amnesty International, Doctors Without Borders, and others. His widely-exhibited work has received numerous industry awards.