New collections available for research in the Tobacco Control Archives include the Donna Shimp papers and Environmental Improvement Associates records, the American Legacy Foundation records, and significant additions to the Stanton A. Glantz papers. Finding aids for these collections are available for perusal on the Online Archive of California and the collections may be requested for research. 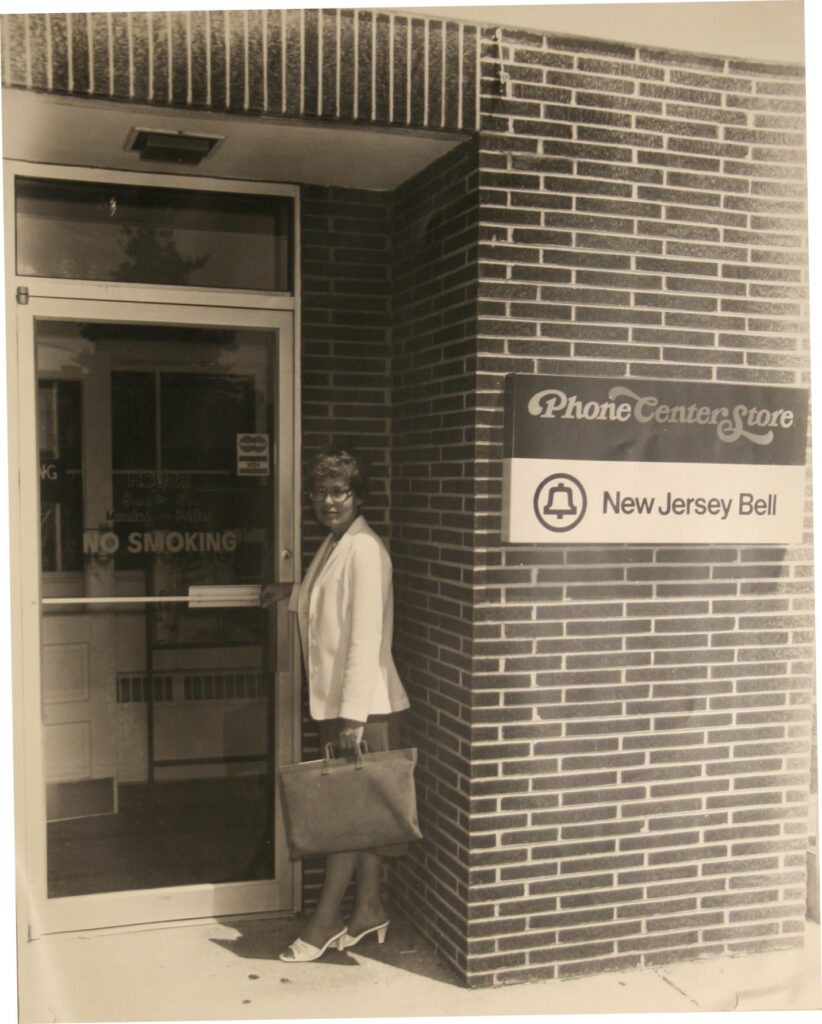 Donna Shimp began working for New Jersey Bell in 1961 as a service representative in a smoke-filled office (the kind of work environment shared by countless other American workers in the 1970s). In fact, the union representing her – Communications Workers of America – had recently fought for and won the right for employees to smoke in the office. Mrs. Shimp began to suffer acute allergic reactions to the environmental smoke in the office and sought relief from her employer.  New Jersey Bell declined to accommodate her request and likewise the union refused to step in on her behalf.  Mrs. Shimp had no choice to but to sue New Jersey Bell. Shimp won her case using an argument that she had a common law right to a workplace free from environmental hazards, a very different tactic than some other cases seeking constitutional protection, which were unsuccessful.  The favorable 1976 decision hinged on New Jersey Bell’s practice of prohibiting smoking around its sensitive electronic equipment. The judge reasoned that employees should enjoy the same protection as the computers and ordered New Jersey Bell to accommodate Mrs. Shimp’s demands.  Despite this victory, New Jersey Bell’s “accommodations” dragged on for years. Mrs. Shimp found herself having to pass through a manager’s office to use a separate smoke-free bathroom facility and litigation carried on well into the 1980s.

Mrs. Shimp continued to work at New Jersey Bell and used her case as a springboard into a new career as an activist seeking to help other workers across the country who were also seeking relief from smoke-filled work environments. Shimp and her husband E. Benjamin Shimp started a non-profit organization called Environmental Improvement Associates. They published and disseminated books and pamphlets aimed at empowering workers to rid their offices and workplaces of the toxic environmental effects of smoking, beginning with How to Protect Your Health at Work (Environmental Improvement Associates, 1976). 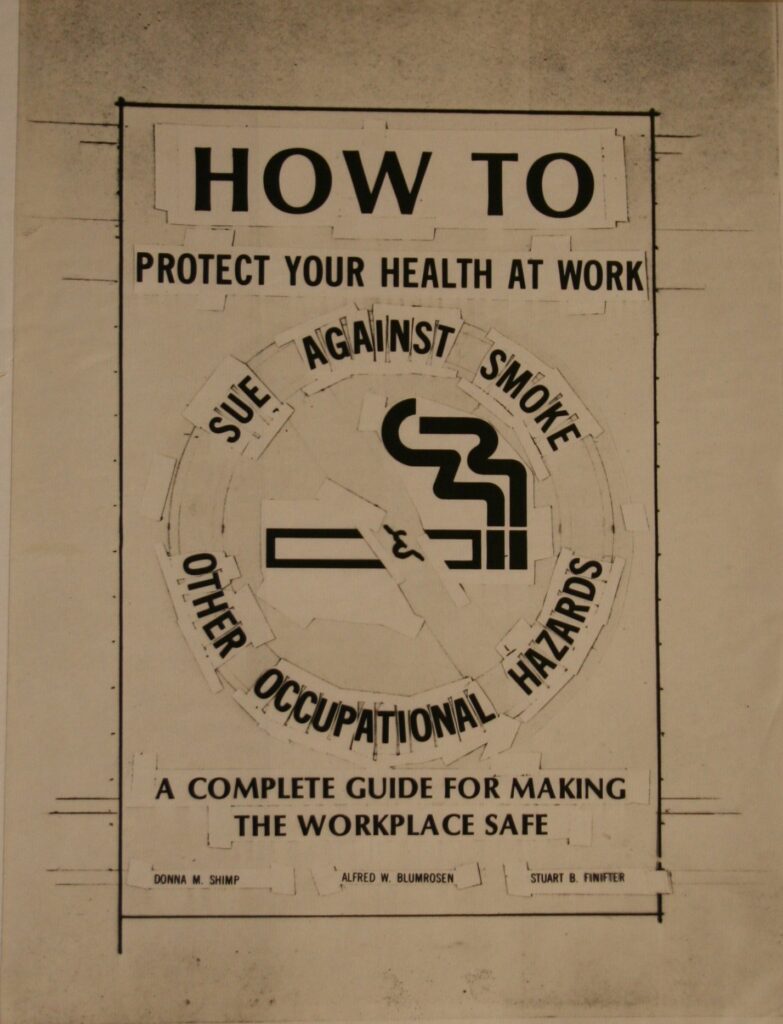 They sold publications to individuals and advocacy groups, barely able to keep up with demand. Shimp received reams of correspondence from workers seeking her help with workplace strategies and help bringing their own legal action. She traveled widely speaking at conferences and serving on panels, bringing out her homemade posters, slides and graphics. She continued her advocacy work through the 1990s and  donated her papers to UCSF in 2001. 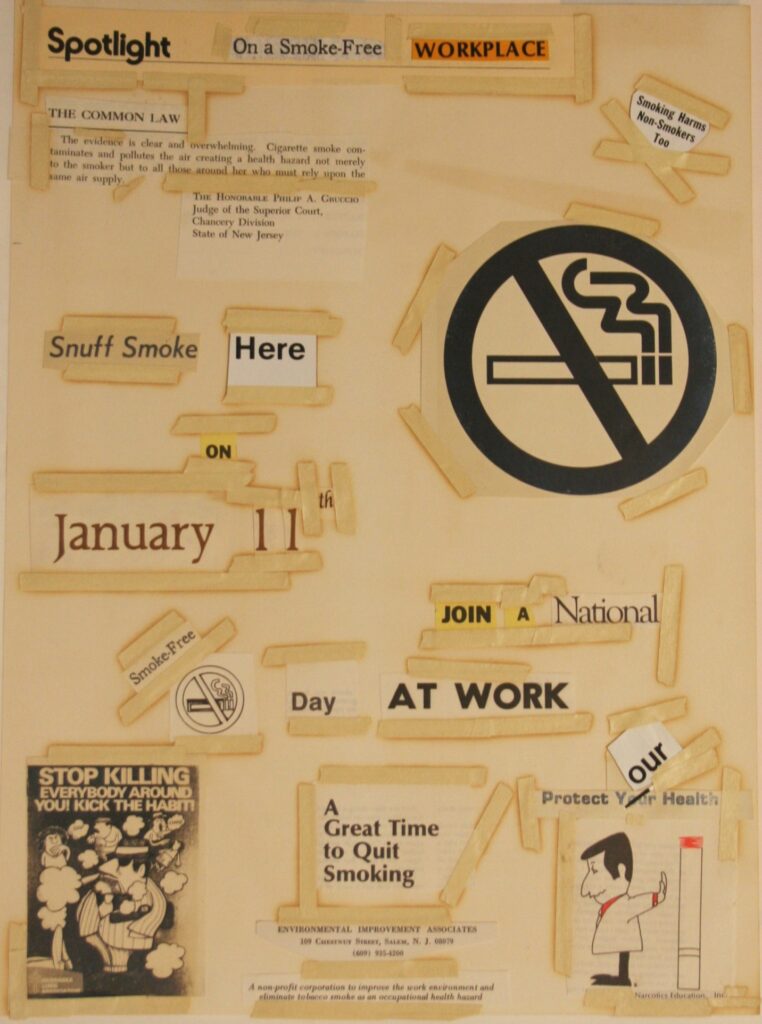 The American Legacy Foundation  was created in 1999 as a result of the 1998 Master Settlement Agreement (MSA), and used mandated tobacco industry funds to produce numerous anti-smoking campaigns. Legacy produced marketing campaigns that targeted youth and different ethnic groups and supported smokers who wanted to quit. The truth campaign, launched in 2000, employed a “bold and edgy” feel and sought to educate teens about the tobacco industry’s deceptive practices by using their own documents in campaign materials. Other major campaigns included the Great Start campaign aimed at helping pregnant smokers quit and Ex, which employed reality TV-style storytelling to help those who want to quit break the habit. 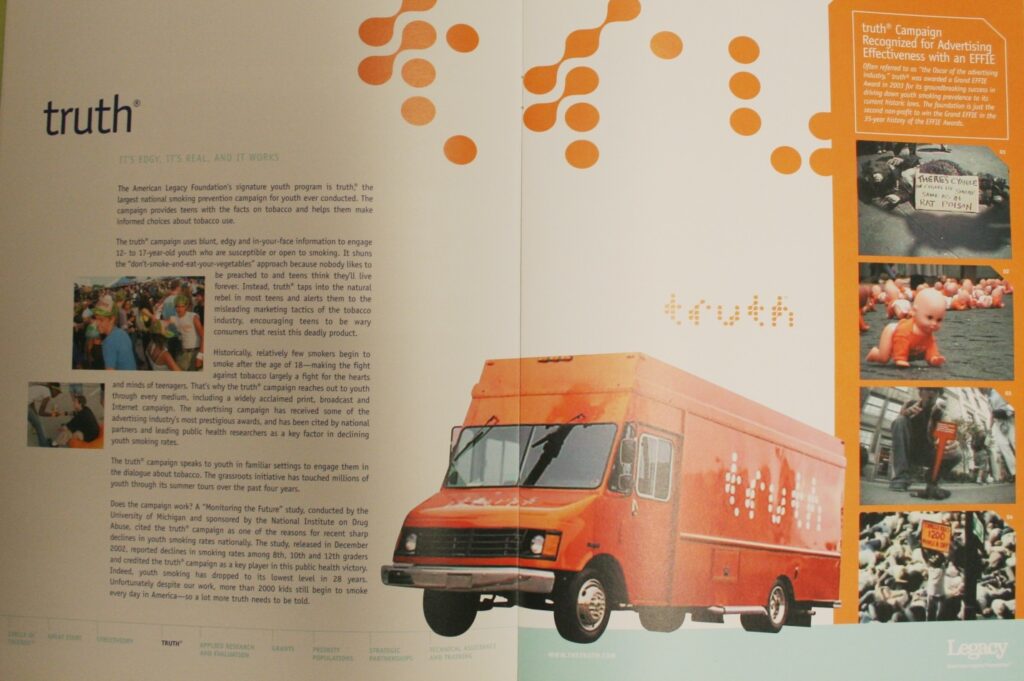 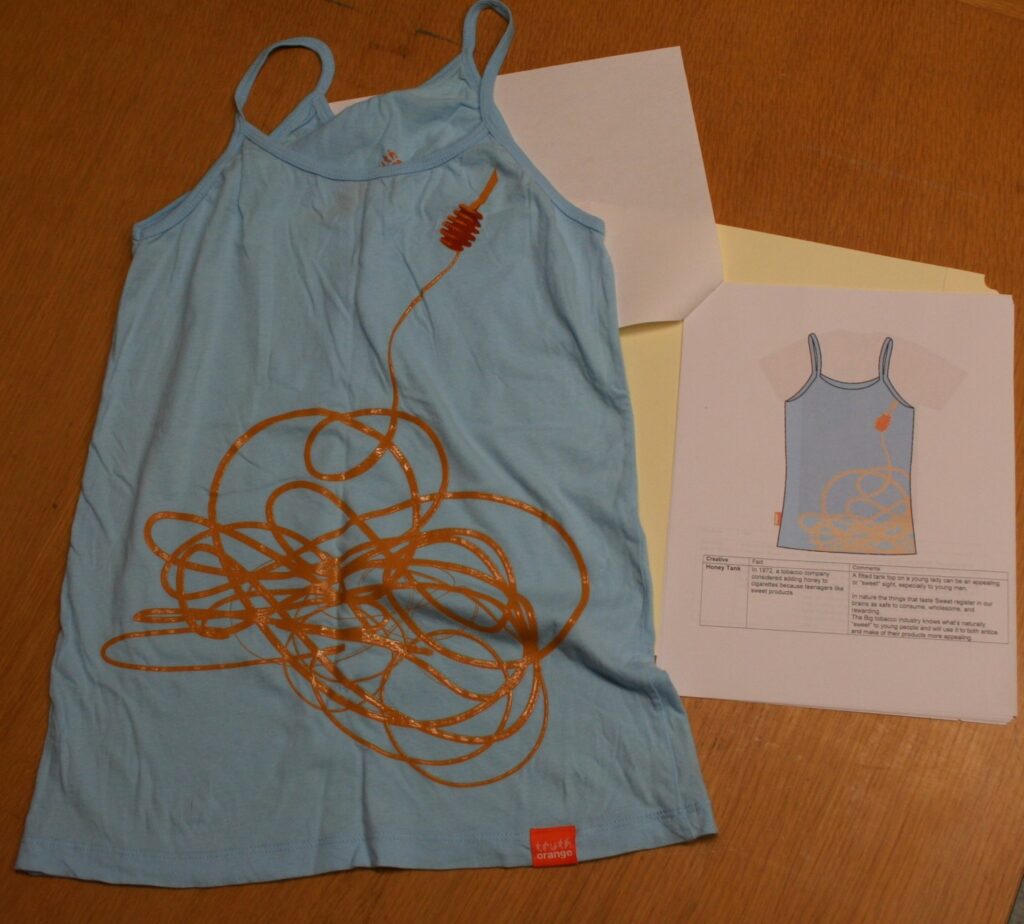 Stanton Arnold Glantz is a professor in the Department of Medicine, School of Medicine, at the University of California, San Francisco, Director of the UCSF Center for Tobacco Control Research and a well-known anti-tobacco activist and writer. Glantz received the infamous shipment of Brown & Williamson documents from “Mr. Butts”, and thusly published the revelations contained in those documents as The Cigarette Papers.

In 1994, Glantz donated to the UCSF Tobacco Control Archives his research files based on the Brown & Williamson Collection and a small number of other publications, as well as his work  with the Statewide Air Pollution Resource Center (SAPRC). Further additions to this collections have been processed including additional background material and references for The Cigarette Papers, Tobacco War: Inside the California Battles, and recorded interviews with subjects involved in anti-tobacco advocacy and policy making in California and Arizona. These interviews are in the process of being digitized and will later be available on the Internet Archive.