The University of California is celebrating its 150th anniversary this year. Over the 150 years, the UC campuses have accomplished great things that have changed California and the world for the better. To commemorate the anniversary, a 150 year timeline has been created that features the history and accomplishments of the UC and its students, faculty, and staff.

It was very nice to see UCSF Biochemist Choh Hao Li recognized for his accomplishments in the 1971 section of the timeline: 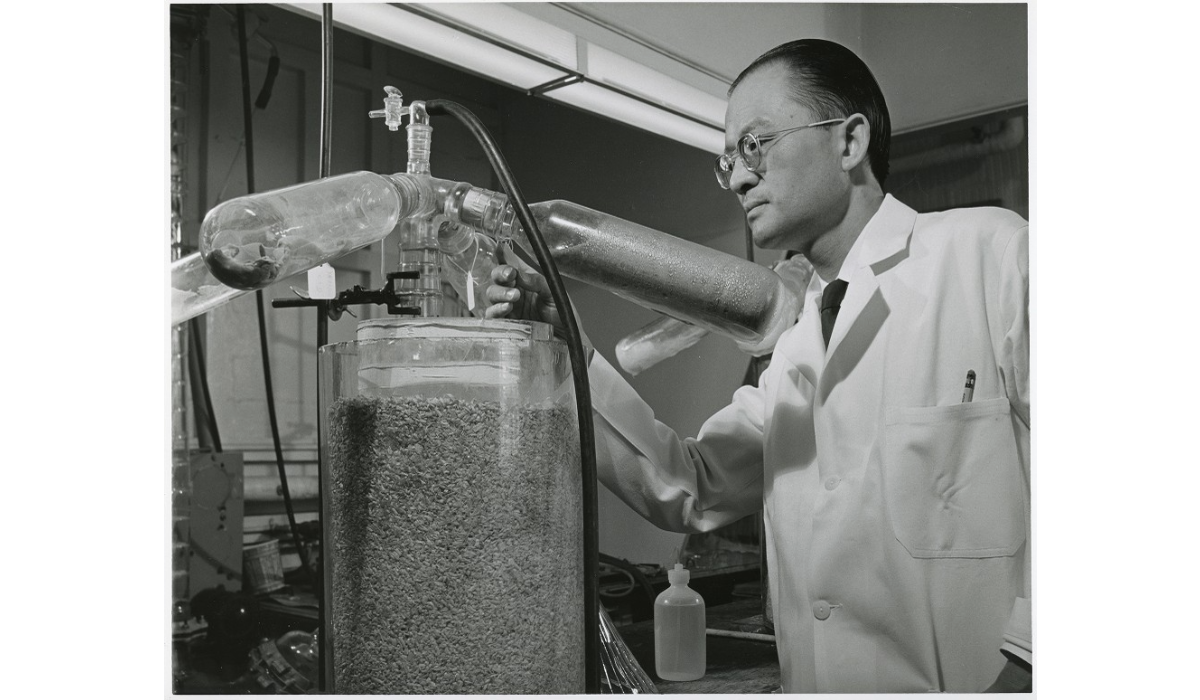 The Archives had previously profiled Li in the “Forgotten Super Heroes of Science and Medicine” series. It is nice to see that his accomplishments were not forgotten at all when the timeline was put together.